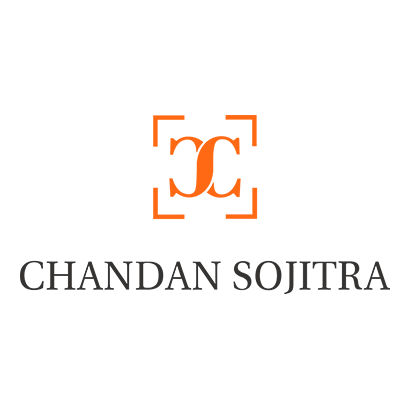 I was recently invited to photograph the lovely Chandni and Arun’s Indian wedding. The celebrations took place at the stunning ISKCON Temple in Watford: a peaceful haven of lush gardens, still ponds and tranquil parkland where ducks and other wildlife roam freely.

The day began with a lively Baraat procession at the Hare Krishna Temple in Watford. The groom cut a truly striking figure as he entered on horseback, accompanied by his family members who danced to the energetic sounds of Band Baaja. The mood was infused with such happiness and excitement that it was palpable in the air, and I feel it really comes through in the photos. Meanwhile, Chandni was getting ready for the biggest day of her life, dressing in a scarlet lehenga with luxurious beaded elephants (her favourite animal) and shimmering golden jewellery.

Emotions ran high as her family accompanied her down the staircase and into to the traditional Gujarati Vedic Hindu ceremony, which was set amongst sleek, elegant and classically Indian décor.

Once the bride arrived in the wedding Mandap, the cloth was dropped. This is always one of my favourite moments to capture – when a groom gets the first glimpse of his soon-to-be-wife in her spectacular wedding outfit. As the ceremony got underway, Arun was asked to prove his strength to Chandni by crushing a betel nut using only his thumb and fingers (a near-impossible task!). This added a dash of light-hearted humour to a ceremony that was already brimming with love, laughter and joy.

As the couple recited their vows as part of the traditional Pheras ritual, their family and friends showered them in a flurry of flower petals. For me, this captured the spirit of the day: all of the family members played their part in blessing the couple, helping them to tie to knot and begin the journey of a lifetime.

As a wedding photographer, my favourite part of shooting Indian weddings is the Vidhai: when the bride bids goodbye to her family. It’s often the most emotional part of the day, and makes for honest, raw and bittersweet photographs, as you can see from these images.

The men in the family laid their hands on the car as it slowly pulled away, with Chandni inside, emotional but glowing with happiness. It was an honour for me to capture Chandni and Arun’s Asian wedding and the first moments of their new life together.